Christopher Bletsch is a partner in Peckar & Abramson’s New York office, where he focuses on construction and other commercial litigation. Christopher counsels general contractors and construction managers on issues such as delay and impact claims, lien foreclosure actions, extra work claims, subcontractor defaults, and more.

“Our team can anticipate and prevent unnecessary disputes in nearly every type of commercial transaction. We strive not just for legal solutions, but for answers that help your business thrive.” 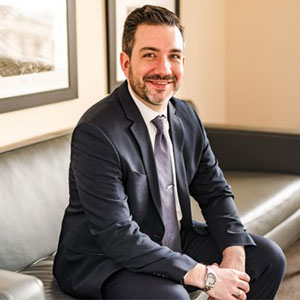 Christopher has experience litigating cases in federal and state courts, as well as in arbitration and mediation, on matters involving transportation and social infrastructure projects, including bridges, roadways, utilities and MTA stations, as well as private projects including mid-rise buildings and other commercial developments.