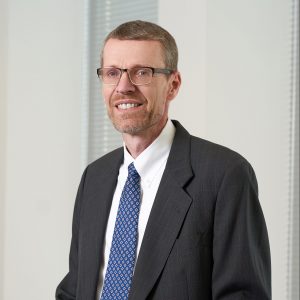 "In today’s highly competitive government contract environment, it is essential for contractors to take advantage of experienced advisors to help them pursue and obtain contracts and achieve profitable performance."

He has represented contractors before state and federal courts and boards of contract appeals, as well as in administrative and alternative dispute resolution proceedings. Matters he frequently handles include bid protests, contract claims and requests for equitable adjustments, breaches of contract, delays and disruptions, mechanics’ liens, bond claims, performance defects, terminations for default, and small and disadvantaged business issues. He also has extensive experience with Federal and State construction stormwater permitting requirements across the nation.

Nick is a member of the American Bar Association Forum on the Construction Industry and Section of Public Contract Law.

• United States District Court for the District of Maryland

• United States District Court for the District of Columbia

• University of Kansas, B.A., with distinction

• “A Hard Rain Is Gonna Fall: Construction Stormwater Permitting under the Clean Water Act in the District of Columbia, Maryland and Virginia,” The Washington Building Congress Bulletin, 2015 (author).