“Through negotiation, mediation and the various alternative dispute resolution vehicles at our disposal, we help our clients identify and navigate the most efficient paths to success.” 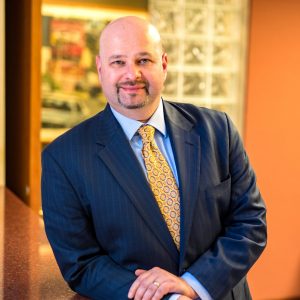 Greg’s practice emphasizes resolving complex construction disputes through negotiation, mediation, and, when necessary, arbitration and litigation, on projects in New York, nationwide and internationally. He frequently addresses claims involving breach of contract, construction and design defects, liens, delays and impacts, bonds and insurance issues (including among others, general liability, builder’s risk, professional liability and subcontractor default insurance), and represents many of the nation’s largest contractors in building and power plant construction projects. He has litigated power plant cases in federal court and was engaged by an EPC contractor to act as “project counsel” on a 350 mw power plant located in Long Island, New York.

A substantial portion of Greg’s practice is devoted to troubleshooting difficult projects for clients before they devolve into full-blown disputes, seeking business solutions to his clients’ business problems. When necessary, however, he brings to bear extensive experience in representing clients before the courts of numerous states (often being admitted pro hac vice), federal courts, mediators, arbitration panels and appellate courts.

United States District Court for the District of New Jersey