Amy Hackett is a partner in Peckar & Abramson’s Boston office. Her practice is focused on the representation of general contractors, public and private owners, developers, financial institutions, and other clients in a wide range of complex construction, real estate, and other commercial litigation throughout New England and in other states.

“P&A’s level of experience and dedication to the construction industry are second to none. The firm’s culture and commitment to excellence drew our Boston team to join the firm, and we are pleased to serve clients from this dynamic, national platform.” 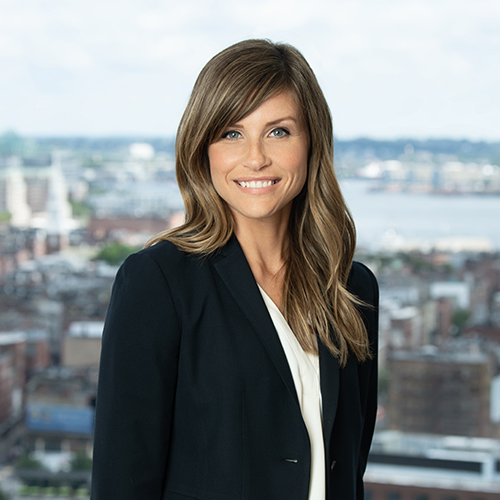 Amy regularly appears in state and federal courts throughout New England and has appeared and argued successfully before the Massachusetts Appeals Court and First Circuit Court of Appeals. Her approach is to develop a comprehensive, business-minded, practical strategy at the outset of each matter to provide her clients with efficient, cost-effective, and successful resolution of their claims.

U.S. District Court for the State of Massachusetts

U.S. District Court for the State of Maine